Apprentice Of The Dead Giveaway

Apprentice Of The Dead 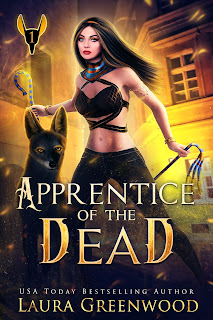 When Ani becomes the first apprentice to be blessed by Anubis in decades, she finds herself thrown into a world she never expected to be part of.
A normal day in the Temple of Anubis includes mummies, priesthood politics, and a dash of magic, and that's more than enough for the only female apprentice to deal with. Especially when things are only complicated by Ani's rivalry with the High Priest's son, and the sudden appearance of the next in line to the throne.
But when Ani uncovers a plot that could bring the temple to its knees if it was discovered, she's forced into something she never wanted to be part of.
Can she stop the plot before it's too late?
-
Apprentice Of The Dead is book one of The Apprentice Of Anubis urban fantasy series with a romantic (m/f) sub-plot. It follows a new priestess in the Temple of Anubis, Ankhesenamun (Ani), and her jackal familiar. It is set in an alternative world where the Ancient Egyptian Empire never fell, and set in alternate London.

Pre-Order On Your Favourite Retailer For 99 Cents 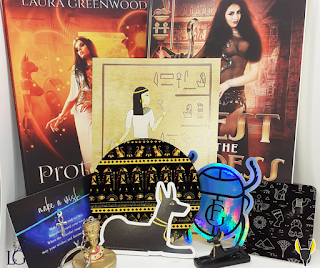 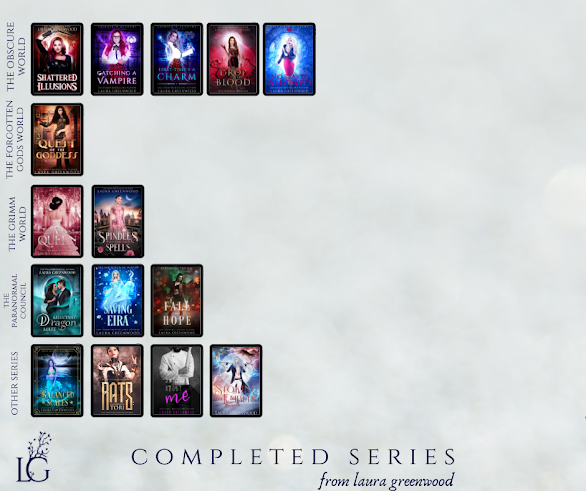