New Release: Beyond the Loch, co-written with Skye MacKinnon 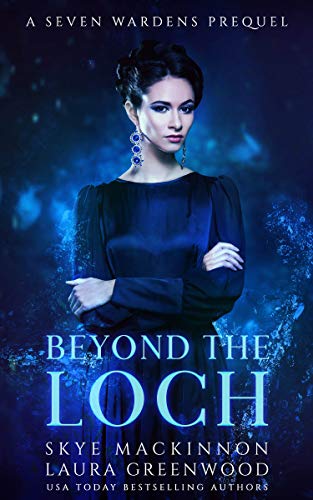 Adventure waits beyond the loch...

Before she became known as the Loch Ness Monster, Nessie was nothing more than a simple kelpie with big dreams.

When her chance for adventure comes, she grabs it with both hands, sending her to the depths of the ocean and mountain peaks. Though none of that compares to what awaits her heart when she meets a human who still believes in magic...

This story takes place before the Seven Wardens series but can be read as a standalone novella. There is no cliffhanger.

==> books2read.com/beyondtheloch
Posted by Laura Greenwood at 22:46