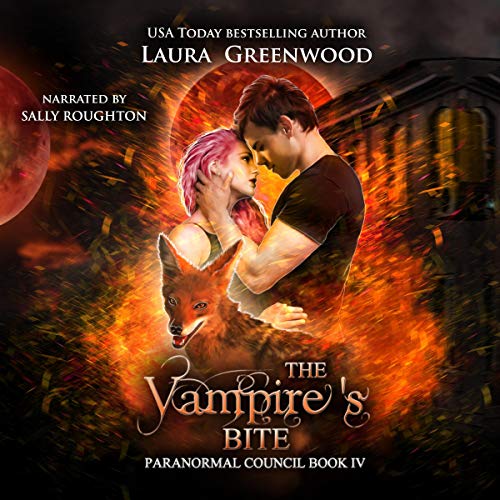 What if the only way to save him was to turn him into a monster?

Tony never asked to be a vampire. He didn't even know they existed until he interrupted the wrong man.

Eden has always avoided turning anyone, but there was something about Tony that made her do it. But now, she has to face the consequences of her actions that night. And adding a new vampire into the mix doesn't make that any easier.

The Vampire's Bite is the fourth book in the completed Paranormal Council series. It is Tony and Eden's full story.

Posted by Laura Greenwood at 21:18