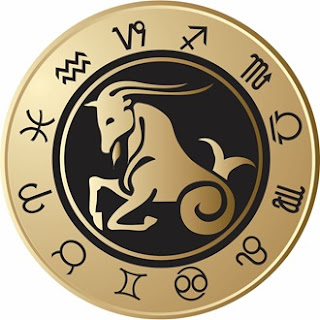 Dragon-shifters Jael and Asher have been without their fated mate too long. For centuries these warriors yearned for the queen who will complete their trinity... a dragon rider in the truest sense. Discovering a voluptuous goddess alone in the woods is a dream come true. They combat an ancient rival to claim her for themselves.
Between dodging lightning bolts and tripping off cliffs, who has time to tutor a pair of kilt-clad virgins in the finer points of the art de l'amour?
Life is so very hard... and so are they.
Sexy escapades won't get her home... and she's not even sure she wants to go. When Asher sustains injuries that place him on the threshold of death, BJ must find some way for her cupcake magic to save the day. 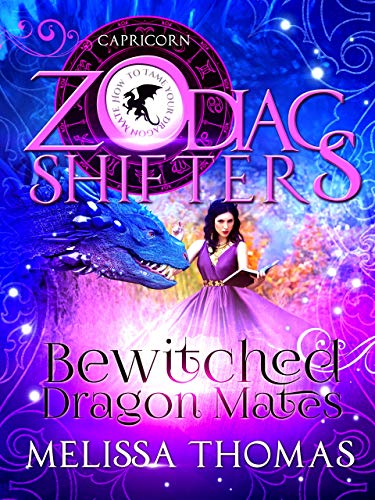 
A collection of books with an astrological spin on love. From Aries to Virgo… discover all-new tales of paranormal romance and urban fantasy.

Having overcome her initial fear, she no longer considered Big Blue quite so terrifying. Shivers coursed through her, but the good sort. That delicious danger-thrill inspired by rollercoasters, bad boys on motorcycles... and horny dragons. His blatant arousal probably should've offended her. Instead, she found it evocative. The titillating novelty of being the object of his desire curled her toes. Melting heat spread through her core, adding a sharp edge of need to her existence.
"That is, unless you don't want to tell him no," Norbert suggested snidely.
BJ pointedly ignored her familiar. Impulsively, she also thought it best to pretend this cross-species attraction between the dragon and herself didn't exist. She addressed Big Blue. "I'm sorry. I didn't understand any of what you said. Let's try something simpler, okay? What's your name?"
The dragon drew back and then closer, studying her from varying angles. BJ found herself waiting with bated breath, on the verge of bursting. He huffed and produced a drawn-out moan that was a cross between a cow call and cannon fire. The only coherent part was "Jael."
She figured she ought to give it her best try anyway. "Mooo..."
He growled in disapproval so she shut up fast. Until that moment, BJ hadn't imagined it was possible for a dragon to frown. Well, you learn something new every day.
The silence dragged, and BJ fumed. Oh, for the love of rotten teeth, here she was in another dimension, dealing with an extraterrestrial species, and yet for all the amazing uniqueness of that, there seemed to be a global constant associated with the Y-chromosome. Was it a universal truth that all men were idiots?
In a fit of annoyance, she spat out the portion of his insanely complicated name she had understood. "Jael."
The tip of his forked tongue poked past his lips. His draconic tail wagged. She fully expected him to disagree, so she was pleasantly surprised when he agreed with her enunciation.
"Jael."
"Well, now! We're making progress! It's a pleasure to meet you, Jael. I hope now that we've been properly introduced, you don't plan to eat me."
The dragon smirked and spoke in the thick brogue of a Scottish Highlander. "Howzitgoin', my queen? Ah widnae gobble ye, darlin'. Ah promise."

Author Melissa Snark / Melissa Thomas lives in the San Francisco bay area with her husband, three children, and a glaring of litigious felines. She reads and writes fantasy and romance, and is published with The Wild Rose Press & Nordic Lights Press. She is a coffeeoholic, chocoholic, and a serious geek girl. Her Loki’s Wolves series stems from her fascination with wolves and mythology.

Posted by Laura Greenwood at 15:51