A collection of books with an astrological spin on love. From Aries to Virgo… discover all-new tales of paranormal romance and urban fantasy. 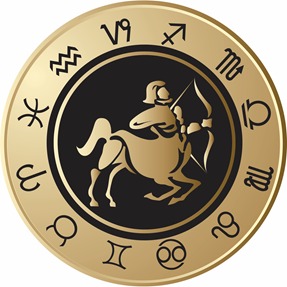 Jespers didn’t know what to think of Daphne the lovely witch. If she wasn’t crazy about unicorns to the point of being obsessed, he’d mate her.


Daphne was half in love with Jespers, but he wasn’t a unicorn. She’d always known her true mate would be one so what was a witch to do? Maybe the mate summoning spell since it had worked for her cousin.


Will things work out for two lovers so unsure of each other? Can they just learn to trust their hearts or will they have to learn the hard way? 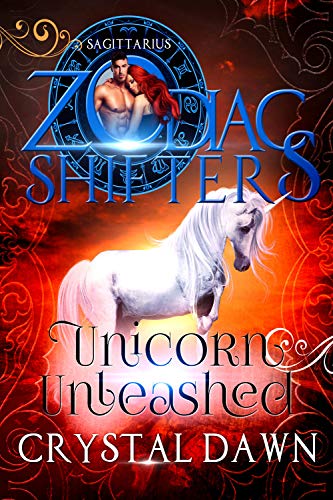 What the hell was wrong with him? Daphne should have never gotten him on the floor twice. She held out her hand again helping him up. This was getting a little embarrassing. Maybe she’d cast a spell on him? Yeah, he knew he was grasping at straws. This little female may have just improved her fighting skills significantly and he needed to expect more from her.
They got into position again and this time he held on longer. Her red hair fascinated him but he needed to push that to the back of his mind. He’d managed to ignore this attraction all this time but now it was hot and heavy. Why wasn’t it bothering her?
It was a sad commentary that her attention was on their sparring and she was doing a damn fine job. Did she not like him at all? Was she not feeling any attraction to him? That possibility sucked. So, did the fact that he was on the mat again. This time when she held out her hand to help him up, he took it and pulled her down into his arms.
She let out a surprised yip. “What the hell?”
To shut her up he claimed her lips with his own kissing her hard. Her mouth dropped open and his tongue slid in exploring and dueling with her tongue. Things were getting heated when he heard someone clear their throat. Daphne struggled to get up and he reluctantly released her. Now he looked to see who had interrupted them.

When she's not out hunting rogue vampires and werewolves, you can find Crystal Dawn out exploring the galaxy. She can do it all without ever leaving her computer. She kicks ass, takes names, and puts it all down for the enjoyment of her readers. At least that's what I think she told me.
Writing came as a natural outlet for her overly creative mind. The start of her stories is the easy part. Finishing them is a little harder when all the stories are in there trying to get out. She loves reading, chocolate, fine sweet wine, and traveling among a large list of pursuits.
Her favorite people, after her family and close friends, are her readers who she says are some of the most wonderful people in this galaxy and the next.