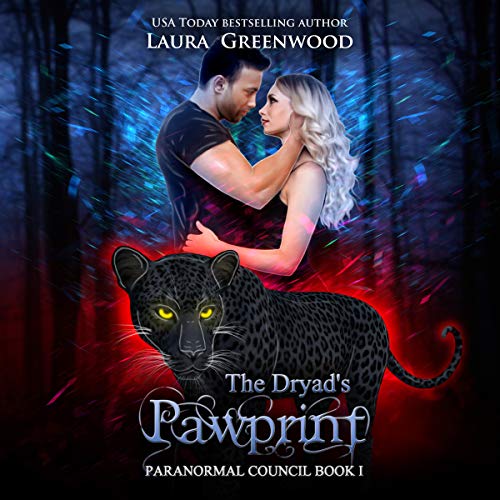 When Kem is called before the Shifter Council, he's told he needs to marry to secure an alliance for them. There's only one problem: a year ago he met a woman he can't forget.

After meeting a mystery man a year ago, Lia has a secret. One that she can't even tell her sister, Aella. When fate brings the two of the back together, even the most carefully laid plans get disrupted.

Book 1 of the Paranormal Council Novella Series. A shifter romance with a standalone couple.

Posted by Laura Greenwood at 14:24 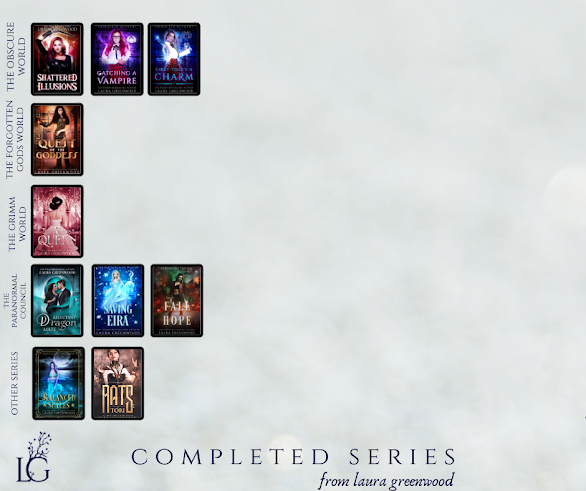 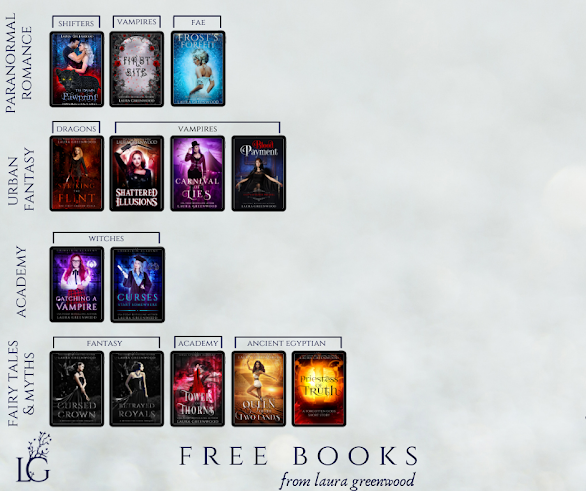 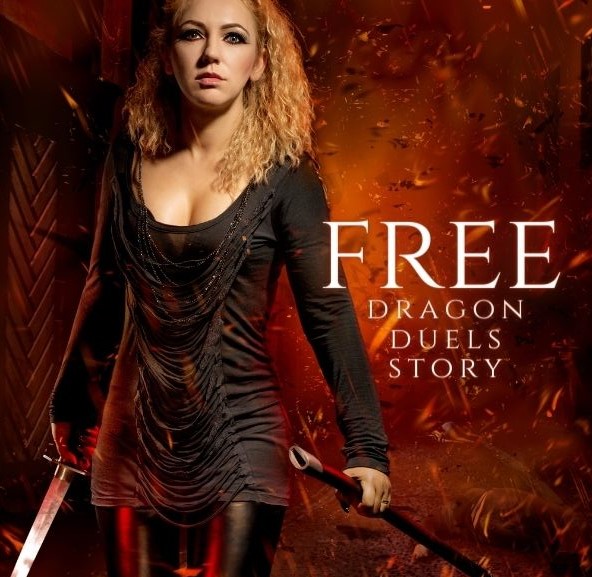